Why Are You Trying To Kill Me? 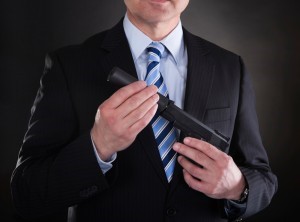 The Role of Data Quality in Sales and Marketing Performance