There is no doubt that social media has added to sales, and people who leverage it, along with other resources available, will usually do better than those who swear allegiance to only one method of selling, while ignoring all others. A few weeks ago, I shared my concern about some of the rhetoric and trends in sales, and the potential drag it causes on sales professionals. 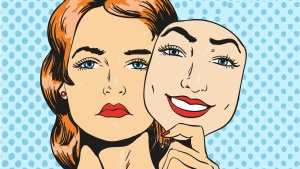 I then happened to listen in on an interview with Seth Stephens-Davidowitz, a Harvard-trained economist, former Google data scientist, and author of Everybody Lies: Big Data, New Data, and What the Internet Can Tell Us About Who We Really Are. In which Stephens-Davidowitz “argues that much of what we thought about people has been dead wrong. The reason? People lie, to friends, lovers, doctors, surveys—and themselves.” The discussion looked at what people publicly project, and what their search habits reveal about them, and the frequent disconnect or out and out lie they show.

The strand that called out to my sales senses, was when they looked at the dichotomy between what people shared on social media, versus the reality they live. Specifically, that the façade people put up on social media, is often only there for public consumption, an image of them they want the public to consume, a public face that shields their reality. Their reality away from the social glare, is often dramatically different.

The argument, a viable and practical argument, is that the “real them”, their focus, desires, concerns, are much more likely to be reflected in their searches, which are by most perceived more private. People know (or at least should know) that what they post on Facebook, LinkedIn or Twitter is public, and will/can be seen by virtually anyone, (friend or not), but more importantly everyone they know. The expectation by most when they engage with a search engine, Google, is that it is private, unseen by others (save Google and their customers), especially not everyone they know.

For example, we have all know people who, if we only looked at them through Facebook posts, lead a happy family life, love their spouses, and their kids are on a fast track to a Rhodes scholarship. Some 90% of their Facebook friends (? acquaintances), comment and ‘like’ the endless stream of honey, but the next-door neighbors hear the screams and shouts of domestic abuse of a family imploding. Right after the wife updates her Facebook page, she turns to Google to find a shelter or support group. We can only judge on what we see, all good here.

An interesting example discussed in the interview examine looked at Facebook and the number of self-declared gay people in specific states. In those states where there is a lack of tolerance for all people, that number was low, lower than in neutral or more liberal states. Makes sense, there is likely to be less people in intolerant states where they will not be welcomed or worse. And if we used Facebook or other social outlets, we would conclude, that there are indeed less gays in those states.

The logic is, that what we project for public consumption, where we have the expectation of being watched, or could lead to negative reaction, is entirely different than what we really want, do, or think. Again, because we feel that search is a private experience.

Let’s bring that construct to sales. If we rely primarily on social outlets to understand a prospect, be that an individual or company, we may find that we are chasing a decoy rather than the real thing. This may not always cost you the sale, although it might, but it will certainly require you to work much harder than you have to. A problem we face whenever we adopt a singular way of selling, be that referral, cold calling, solution, consultative, Shanto selling, or any other label.

This is not to say that social should not be part of the mix, we need to consume and integrate their public musings, musings meant for consumption by sales people, customers, competitors, special interest groups, and all other comers. Bit of catch 22, if you don’t sprinkle your approach with things you consume on social, you will give them the impression that you did not do your pre-work. Over emphasis it, and they’ll know that your assumptions and resulting actions are skewed.

We hear a lot about “personas”, now some just use it because they want to sound continental when describing something plain, like title. I met with a VP who kept talking about how her team is focused on personas. Silly me, I took it to mean what the word actually means:

The aspect of someone’s character that is presented to or perceived by others.

In psychology, often contrasted with anima

1.1 A role or character adopted by an author or an actor.

It turned out that what she meant was their titles, literally. Again, raising the need to balance your approach with other inputs. Seriously, one of her personas was IT Manager, accompanied by a job description, no doubt cut and pasted from a LinkedIn job posting; which I guess makes it social, and therefore a persona. Sure, just like when some cold callers consider leaving a voice mail a “conversation”.

Those other inputs need to include other “real world” sources that will help you as a seller to understand the prospect, and their motivations. While we may not be able to focus on the individual the same way as we can on their FB or LI page, we can identify some secular trends, and leverage those. While I am a big proponent of reviewing all deals, lost – won – draw (no decision). While these take time and effort, they do give you some real-world inputs to objectives, roadblocks, hierarchy of issues, that allow you to parse and make use of their social personas.

Current customers in similar roles to the ones you are prospecting are also a good indicator, as they are less likely to present their social veneer when talking to someone they deal with. I would add or include people in the same role in your company. You sell stuff to CFO’s, why would yours buy one, how would they use it, most importantly, why? Add to these other sources like trade associations, not the glitz on the front or social pages, but more in depth documents available on the site, or things they lobbying for or against.

Taking all these into account will allow you to see clearer trends and motivations, as well as allowing you to spot and leverage anomalies. While you may not want to ask them why they are BS’ing their way on social, you will know which issues will lead to traction. Bringing questions that explore the gap between reality and how they want to portray it, will open things up, and encourage the buyer to explore, and as a result step out from behind the curtain. Once they are out from behind there, you can understand the why, and how to help them address it in a real way, not a pretend way. (and that’s both of you pretending)

Maybe there is a B2B product opportunity for Google here, (give me a call, number below), or not; but there is something to be said for trends and issues supported by tons of data, rather than basing all your sales approach and success on carefully crafted and guarded social activity, or any other distraction. 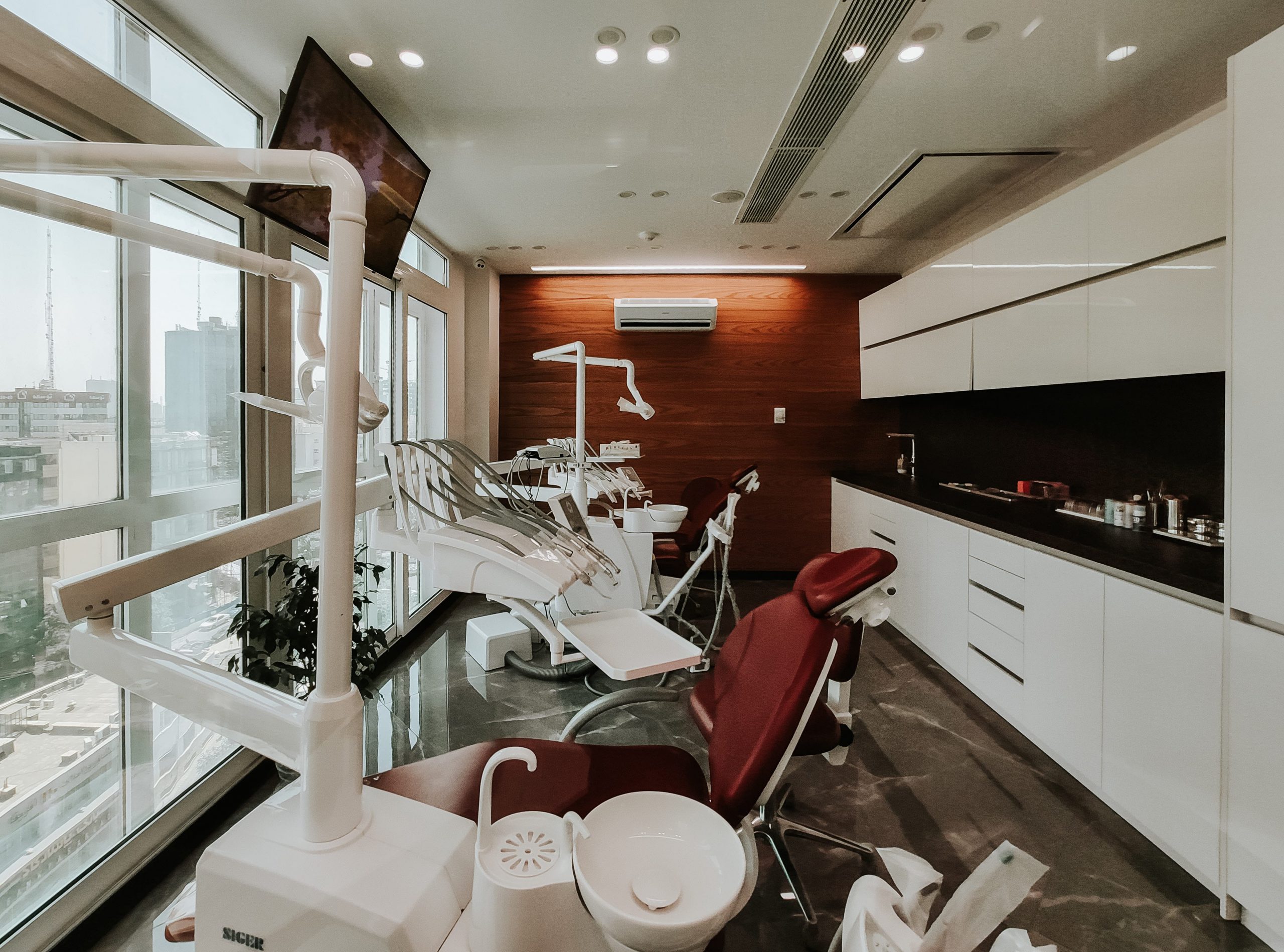 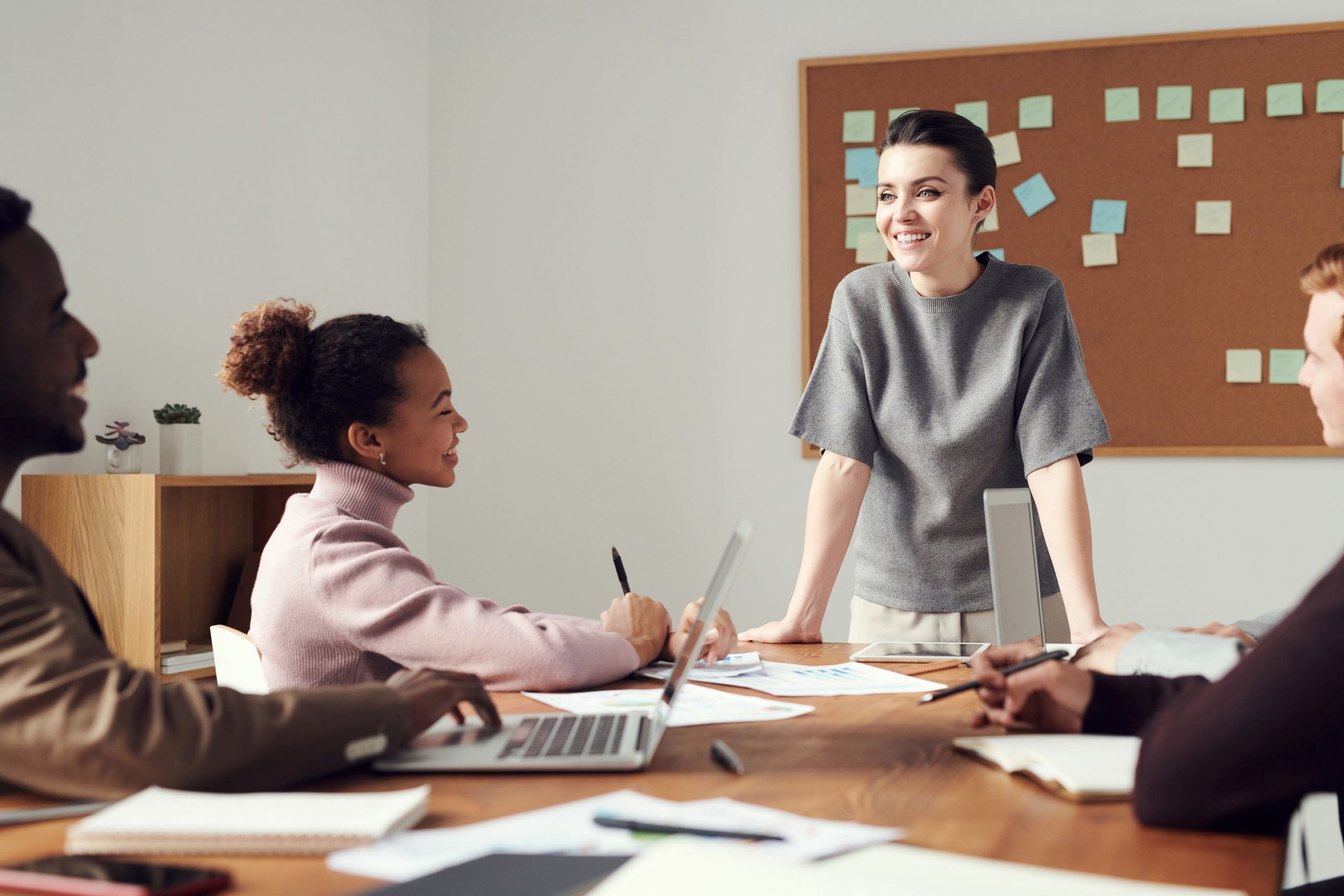 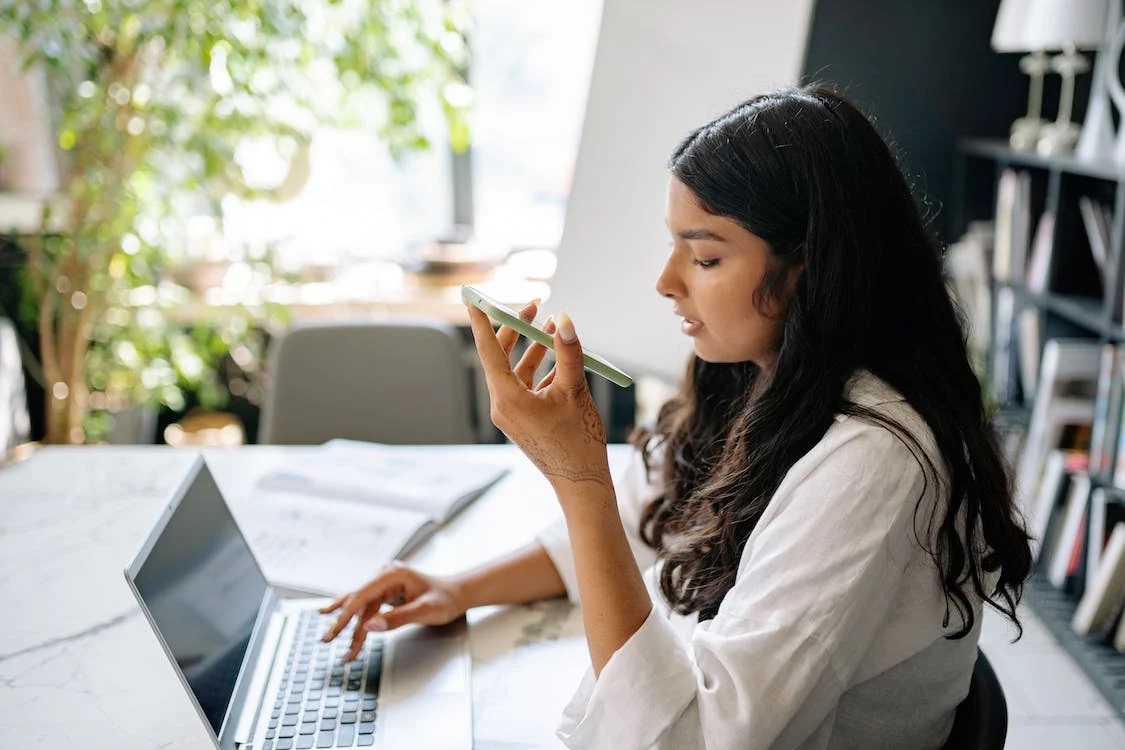 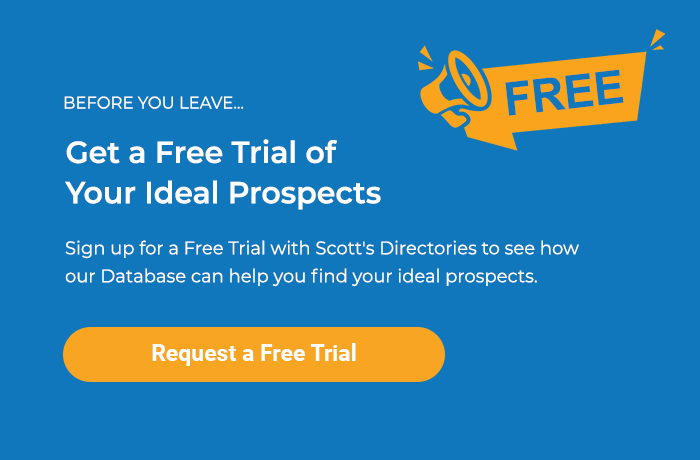